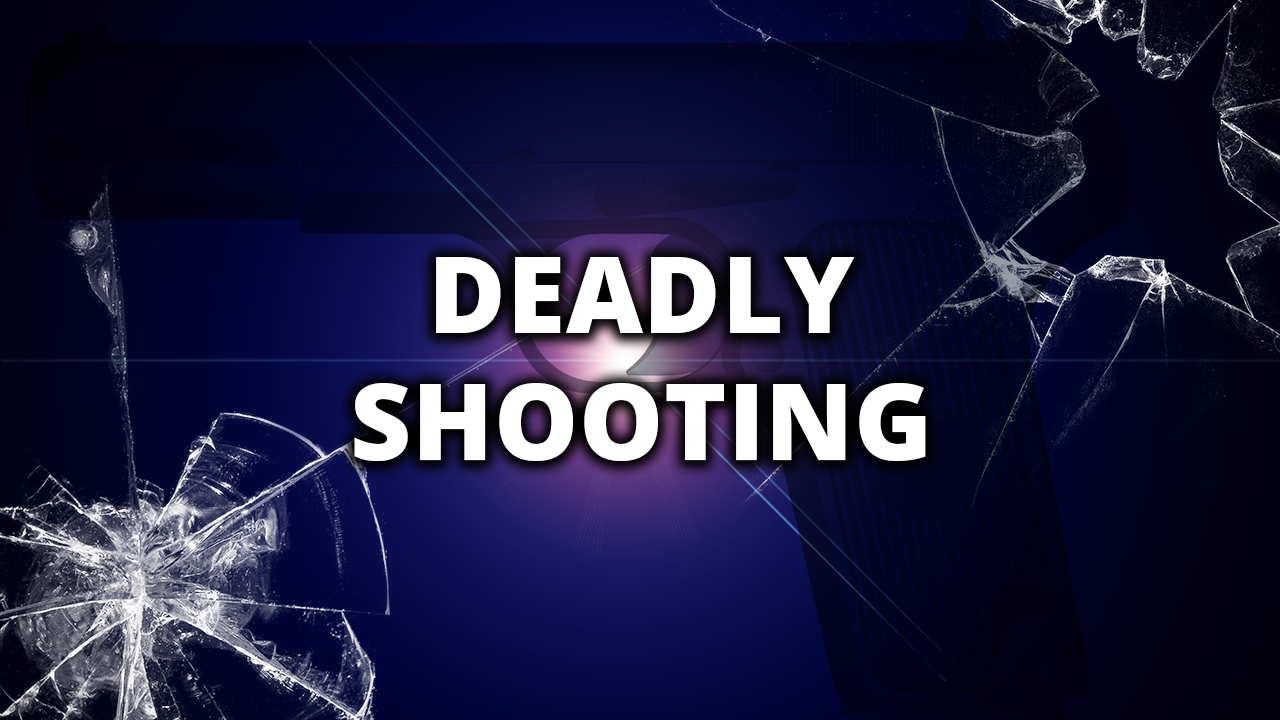 According to police, a shooter opened fire at two nail salon workers in West Virginia before shooting at officers.

Two officers are said to have shot the gunman by police, who declared him dead at the hospital.

The shooter was identified by police as Patrick Wayne Cater, 52 years old. Khuyen Van Le (45) and Phi Anh Le (45), were the victims.

Both were former coworkers who got married.

John Nowak, Chief of Police, stated that Cater left, returned with a semiautomatic firearm, and was present before.